Austria is a mountainous country in the heart of Europe. It is also the country of waltzes, winter sports and long-term political, social and economic stability. Thanks to the powerful Habsburg dynasty, who ruled over half a millennium, the history and culture of this country are interconnected not only with other Central European countries but with the whole of Europe.

Austria is a popular tourist destination. It offers the Danube lowlands and mountain peaks of the Alps with many typical picturesque and groomed villages at the foothills. It boasts a consistently high level of local cuisine and service. Vienna and Salzburg belong among the unique cultural and historical centres of Austria. 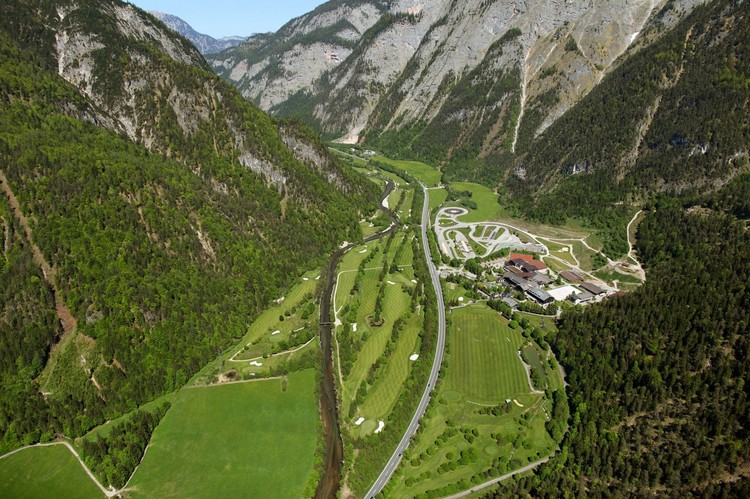