The very roots of this crossroad of art, history, and culture go all the way back to the pre Roman period. However Campli hit its peak in the Medieval Times, when under the reign of the Farnese se Campli family it became the center of art of the Giotti and Raffaello schools.

In 1538 Campli was given as a wedding gift by Charles V. to his daughter Margarita. Campli was flourishing in many directions- business with wool, fabric, citizens were getting interest free loans, and local stables had around 2,000 stabled horses. The Farnese family ruled the town till 1734 when it was connected to the kingdom.

At present Campli’s main allure are its religious and artistic values. Its shiniest gem is Scala Santa, St. Paul`s church with Sacred stairs. Every visitor who crawls up the stairs on his knees will be granted absolution.

Among other sightseeing points which are worth mentioning are the historical center, the Doctor`s house, the Apothecary`s house (the so called Specziera, where the price of spice for the whole kingdom was determined on a daily basis) and also the Parliament Palace also called Palac Farnese. 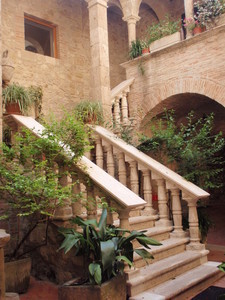 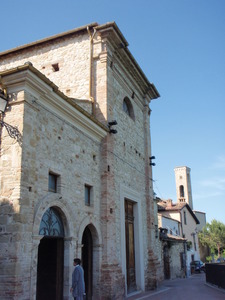 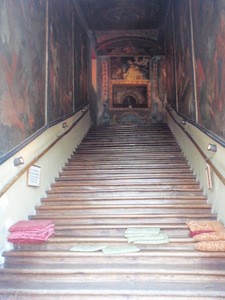